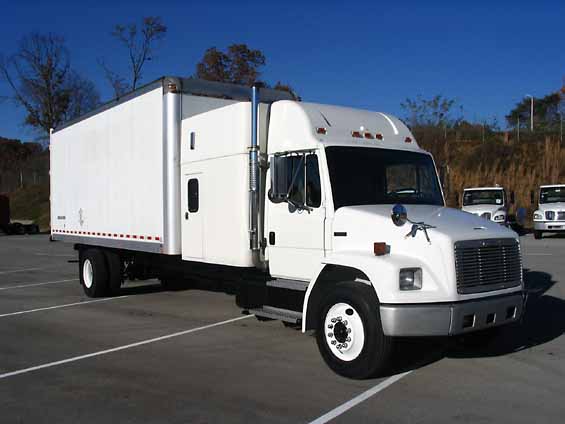 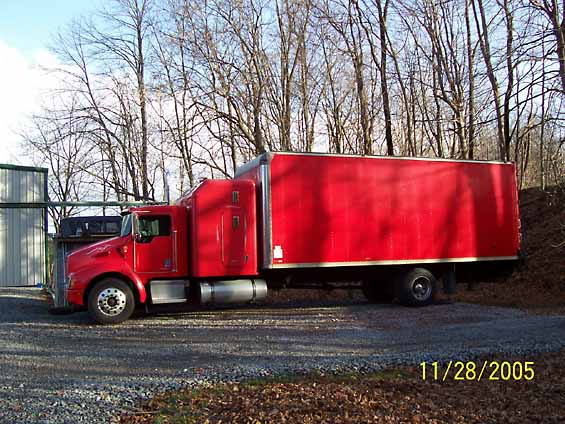 It is truly amazing how our past uniquely prepares us for our future!

It all started with an expediter straight truck. A year after the first truck a second was added. When the fifth truck was acquired, it was time to become a carrier. Since 2008 and 2009 were rough years for the trucking industry, I joined a friend who owned a freight brokerage and carrier agency.

While there, notice was served that the contract was being changed in the middle of the five year term. There were other issues which led my friend to make the leap to establishing their own authority. I was chosen to obtain the authorities and acquire the services and insurance necessary to make a smooth transition.

With all else ready to make the switch, we were having difficulty with selecting the software. We had been through many demos. It was after a long meeting with one of the major TMS providers that I decided to offer my software programming skills to create a customized brokering system that did not cost $90,000, take 3 to 6 months to build, and 6 weeks for training us.

After the installation our profit percent jumped 5 percentage points and stayed at the new level. At each of our monthly strategy meetings the team of 15 kept remarking on how great the custom freight brokering software was. These were seasoned transportation professionals who had used quite a variety of brokerage software systems.

Eventually I realized this was the beginning of my dream. So BizProPOS Systems was incorporated on March 5, 2013 in Columbia, South Carolina. Two years went by as the system was made suitable for software as a subscription so that any brokerage could afford to have the best TMS system at a low monthly rate.

We will answer any question you have about brokering freight and fully explain the features you are interested in.

Sign up now and schedule an installation to start your 14 day free trial of the best freight brokering software!